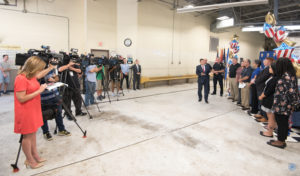 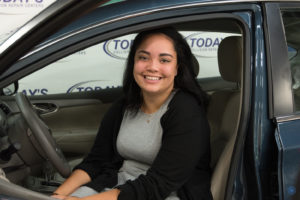 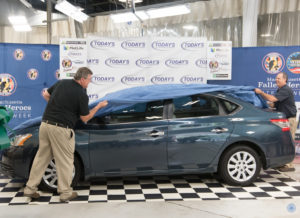 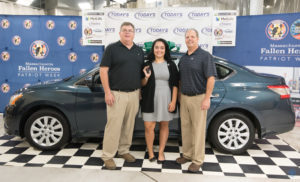 Kaleigh was just 7 years old in 2003 when her father, Army Sgt. Glenn R. Allison, died in Iraq.  She is currently attending college, teaches at the Boys and Girls Club, works in a mentoring program and is a YMCA visitation supervisor.  Kaleigh gives back to the community and thinks of her father every day. “He inspired me to push forward, pay it forward, and make an impact on those around me,” Kaleigh told attendees and the press at the Gifting Event at Today’s Collision in Malden, MA.

Bobby Cobb, Owner, Today’s Collision commented, “Kaleigh didn’t have a car, and found it tough to get around.  MetLife donated a great vehicle.  We refurbished the exterior, brakes, gave it some new tires and performed some general maintenance.  I am thankful to have a crew of employees who enjoy making a difference and giving back.  For me, personally, these Recycled Rides™ events keep me grounded knowing that we can use our knowledge and skills to make a small change in someone’s life; like Kaleigh, who has given so much to our country and community.”

National Auto Body Council’s (NABC) Recycled Rides™ program and 1-800 Charity Cars helped facilitate the difficult paperwork process associated with transferring the vehicle from the MetLife, to Today’s Collision, to getting Kaleigh on the road.  Today’s Collision also recognizes their associates at Enterprise for donating a $250 gas card to Kaleigh.

This is the fourth collaboration between Mass Fallen Heroes and Today’s Collision for this type of restored-vehicle donation.

After Kaleigh was given the keys, she received a police escort from the City of Malden police department as she drove away in her new car.  Today’s Collision will help Kaleigh keep her new car on the road for as long as she owns it. 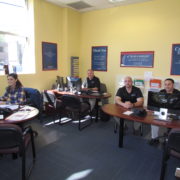 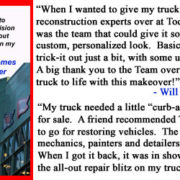 Will Middlebrooks and Jonny Gomes Comment on Today’s Collision 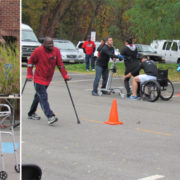 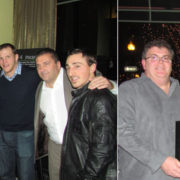 Photos From The 986 Days Event 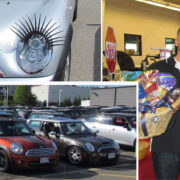 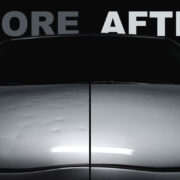 It’s All In The Details…

5 Things To Know About Your Vehicle’s Hail Damage

Why do Collision Repair Shop Estimates Differ Between Shops?

How to Avoid Rear End Collisions
Scroll to top